Our Board of Directors is a voluntary working board and reflects a diverse set of community-engaged and corporate backgrounds. The current members of the COS Board are:

Doug is the President of The Davison Group Inc. and was the Chairman of Sequoia Energy Inc. in Winnipeg prior his retirement. 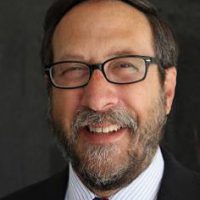 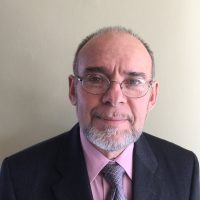 Alain is the President of Alain Molgat CMA Ltd. and was a Partner in the Winnipeg office of MNP prior to his retirement 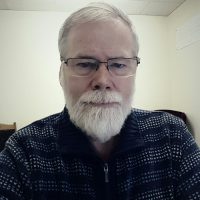 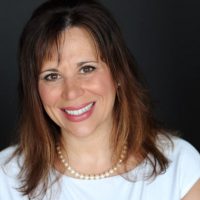 Michelle is the President of ReframeHR in Winnipeg.

Lucas is the President of Winnipeg’s Social Enterprise Center and the former General Manager of Manitoba Green Retrofit Inc. (“MGR”). 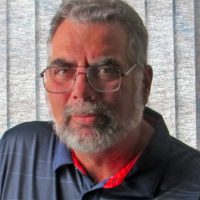 Gordon is the President of C&G Wakeling and Associates Inc. in Winnipeg through which he offers consulting services to small business. Prior to this he was CEO of Manitoba’s Communities Economic Development Fund, and has been trained as an accountant. Gordon’s business experience has been multi-sectoral.

COS was initially founded by a small group of people working in the venture capital industry in Manitoba. Following extensive consultations and planning with a set of North American business and community development professionals, COS was formally established in 1999. At this time COS became Canada’s first registered charity using a focus on market-based business models to achieve social outcomes in poverty reduction and high quality employment.

The Charity has maintained a low profile since its inception and has preferred that spotlights shine on its owned and assisted businesses as they succeed. The COS affiliated social enterprises have all been recognized for their positive work as they take their place in Canada’s burgeoning social enterprise network.

In 2016 COS expanded its geographic scope to include work in Manitoba, Ontario, British Columbia and Nova Scotia in an effort to widen its associations, deepen its impact and replicate its successes.